Of Pots and Pans 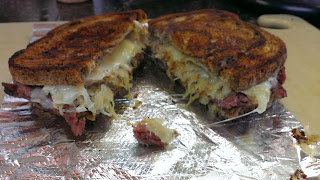 2Timonthy 1:9 Who has saved us and called us with an holy calling, not according to our works, but according to his own purpose and grace, which was given us in Christ Jesus before the world began.